This website has been archived. For the latest information about WorldSkills please visit worldskills.org.

The United Nations, at its General Assembly in November 2014, declared 15 July as World Youth Skills Day. The UN designated day seeks to generate greater awareness of and discussion on the importance of technical, vocational education, and training and the development of other skills relevant to both local and global economies. It is hoped that it will contribute to reducing unemployment and underemployment among the youth across the globe. It will highlight youth skills development to draw attention to the critical need for marketable skills.

WorldSkills Zambia was proudly to join WorldSkills community to celebrate the World Youth Skills Day on 15 July, 2016. Activities involved orientation of high school trainers and decision makers, one week Try-A-Skill career exploration, and DIY activities for school children and the general public with a Skills Carnival. 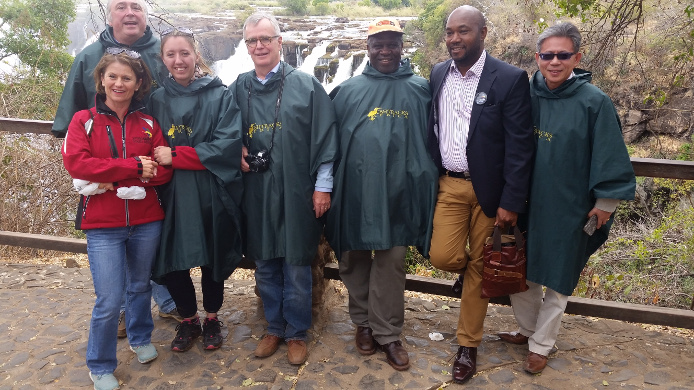 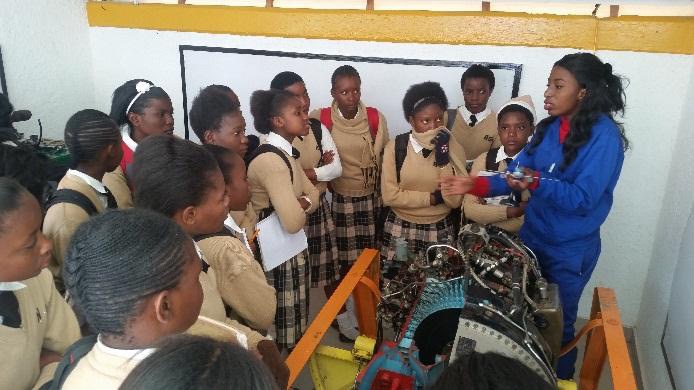